Embarrassing Blog Note: Light posting likely ahead for the next little while, kids. My typist, who is not as young as she was two weeks ago, took a nasty tumble yesterday on her way to a meeting with her dean and either broke or badly sprained her left wrist. (Yes, she went to the meeting, with a bloody knee and searing pain in the wrist. Five minutes in, concerned that the look on her face might make the dean think she was angry, she confessed what had happened, which prompted an outpouring of maternal/deanly solicitude. Moose was hoping the solicitude would lead to a massive budget increase and the promise of a shiny new College of Queer Studies but had to be content with a free ride to the health center, which, under the circumstances, was greatly appreciated.) The hand is in a splint, and she is as comfortable as handfuls of Motrin can make her (and, yes, she has access to stronger painkillers should they prove necessary, thank you). We'll find out Monday whether she'll end up with a cast. Meanwhile, she ponders the irony of getting a workman's comp injury while on leave from a job that typically doesn't involve a high degree of risk of physical harm anyway. Funny, yes?

Late last night, after chasing a handful of Motrin with several glasses of wine, Moose repaired to the upstairs bathroom with her iPhone and started taking pictures of her wounded paw, because nothing happens in Roxie's World without somebody thinking, Hey, look -- blog fodder! And then, of course, she started noodling around with her favorite photo apps, ToyCamera and CameraBag, and the next thing you know she's plotting out season four of Damages:

Ellen Parsons, having quit the firm yet again, is on her own at last, launching a solo criminal defense practice in a seedy part of town. Business is slow, because dumpster guy has told all the neighbors that Ellen's blood-stained bag did not match her shoes, so she whiles away the long days in her office by composing bizarre images that she mails anonymously to Patty Hewes. Patty, busy suing a major East Coast university on behalf of an employee injured in the line of duty, isn't fooled for a second. From the comfort of her recently renovated loft, she sends Ellen a copy of Photoshop for Dummies along with a curt note: Get a life, Ellen. Move on. Ellen reads the note and cries quietly at her desk, but then picks up her iPhone and begins shooting again, unable to resist trying to force Patty Hewes to pay attention to her. Somehow. Anyhow. Even contempt is a form of recognition. Ooooh, Ellen thinks. That "Lolo" effect is cool. Patty will love that, won't she? She has to . . . . 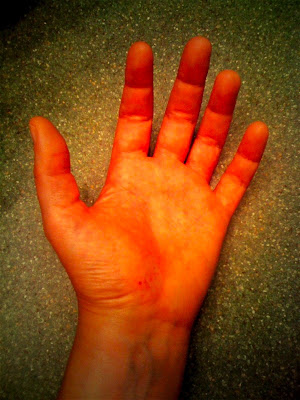 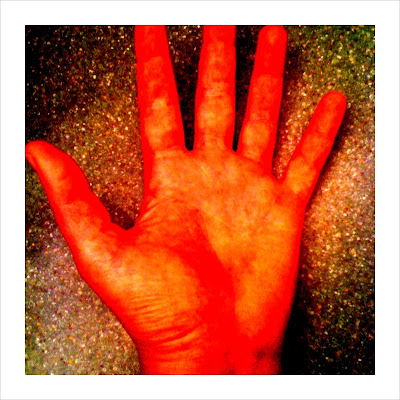 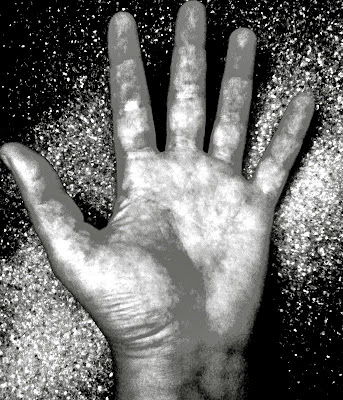 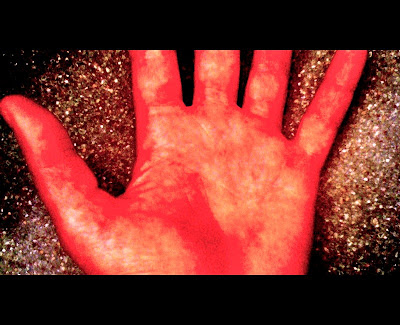 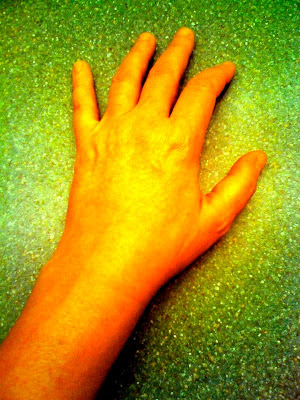 Happy Easter/Passover/Pagan Festival of Spring, my little chickens. May your gardens be prolific and your bones be strong. Peace out.
Posted by Roxie Smith Lindemann at 12:15 PM