FACING west, from California's shores,
Inquiring, tireless, seeking what is yet unfound,
I, a child, very old, over waves, towards the house of
maternity, the land of migrations, look afar,
Look off the shores of my Western Sea—the circle
almost circled;
--Walt Whitman, "Facing West from California's Shores" 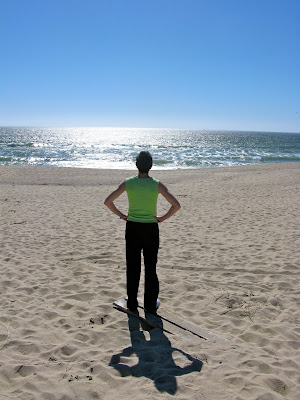 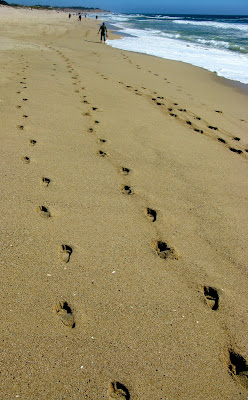 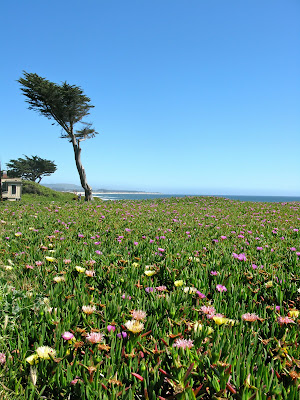 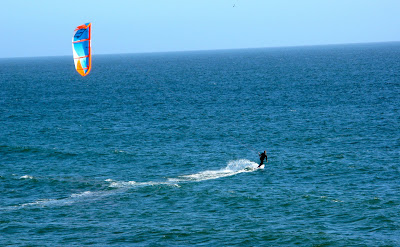 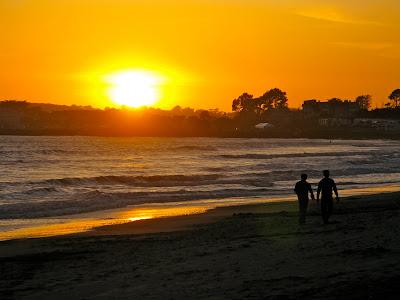 Why? Because today is Walt Whitman's 191st birthday and the moms happen to be spending it facing west on the beautiful shores of the Golden State. How conVENient! Y'all know how excruciatingly literal my typist can be.

Happy Memorial Day, my aging children. In the midst of your early summer revels, pause to give a good thought in memory of those who made the ultimate sacrifice. We may abhor war, but we honor the men and women willing to put their lives on the line in service to the nation. Paws up and peace out to all the brave soldiers of Roxie's World.
Posted by Roxie Smith Lindemann at 2:11 PM