A picture-perfect autumn afternoon, six middle-aged chicks, three of whom are careening into their second half century this year, a hired limo, a movable feast of a picnic, and a list of northern Virginia's up and coming wineries -- It's either the script for a really bad film that Bette Midler and Diane Keaton haven't made yet or the best idea for a theme party since Pin the Tail on the Donkey was invented. We'll go with the latter and thank Moose's childhood pal Mel for coming up with the plan and executing it to perfection. Fun was had, wine was consumed, and, because the sun finally deigned to make an appearance in the Washington area, photographs were taken.

Oh, and before you go all snarky on the idea of Virginia wines, check out the list of wines Epicurious is recommending for Thanksgiving. It includes two Virginia viogniers and a delicious Barboursville cabernet franc that the moms sampled this afternoon. I'd be willing to bet there'll be a bottle or two of something from our neighbors to the south on the table here in Roxie's World this year.

Peace out, kids, and remember -- You're only as young as your friends are willing to let you act, so choose your friends wisely and hold onto them for dear life. 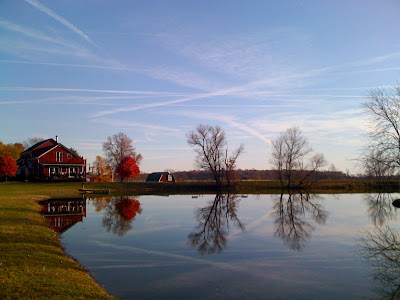 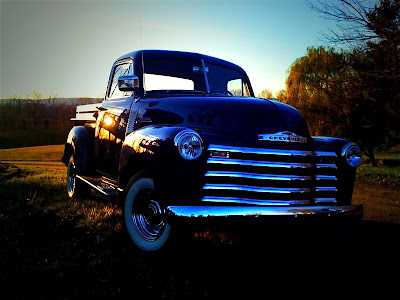 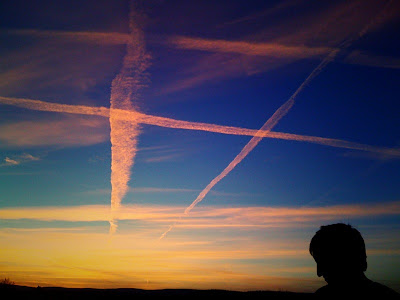 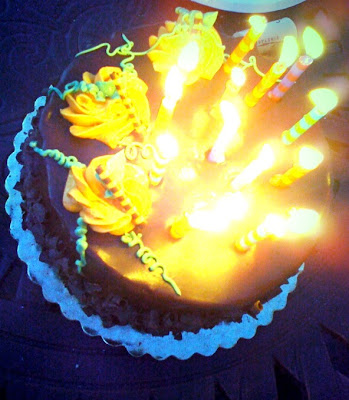